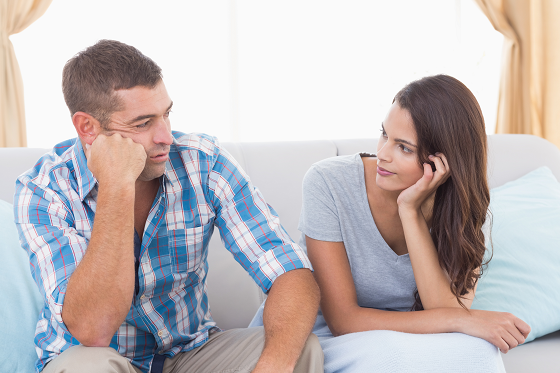 Though the researchers only used college students for their study and that too in small numbers (163 women and 120 men), the findings give an interesting insight into the thinking behaviours and patterns of both the sexes.

They found that; that on average, men thought about sex  around once per waking hour and the women once per every two waking hours. Men also thought as much about food, sleep and other health related things.

Studies like these are bound to break the general stereotypes which we generally associate with gender and their sexual thinking and  behavior.