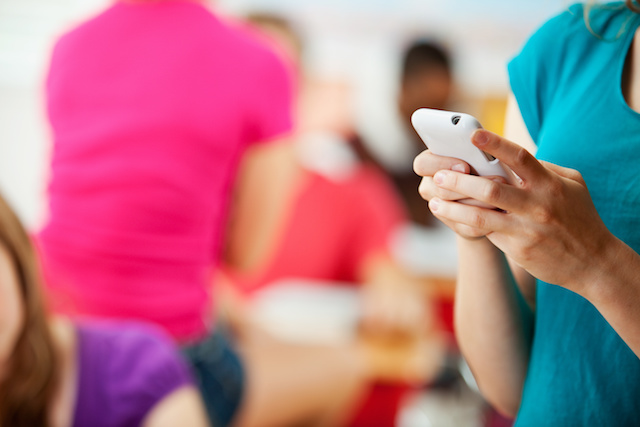 A recent study of 300 Canadians found that being allowed to use their phones during dinner was enough to significantly decrease their enjoyment of the meal.

This further corroborates the already large body of research which suggests that modern technology may be stopping us from being present in the moment and from fully engaging with others.

Additional research has also found that people with lower emotional intelligence are often more active on social media and other online forms of communications, perhaps because it allows them more time and space to “figure out” other peoples’ feelings.

“Our digital lives may be making us more distracted, distant and drained, according to research presented at the annual convention of the American Psychological Association.”

And that my friends will have an adverse effect on our relationships as well.