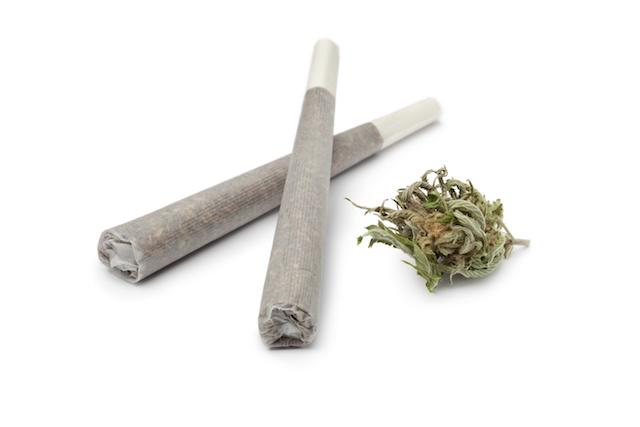 Even though smoking marijuana is considered by some as a recreational activity it can definitely have an adverse effect on your sexual performance.

Erectile dysfunction and smoking Marijuana seem to go hand in hand for some people, there are some varieties of marijuana that have worse chemicals than cigarettes.

The euphoria that one feels after smoking a joint is soon followed by slower reaction times and a feeling of drowsiness. This can lead to loss of libido (loss of sexual desire) and so impacts your sex life negatively.

Being addicted to marijuana also makes one get used to unnaturally high levels of the “feel-good” chemical Dopamine that gets released in the brain after smoking a joint, consequently he may have difficulty in getting sexually stimulated with the body’s normal level of dopamine and have trouble getting an erection.

And it also increases blood pressure and the heart rate of a person which can also contribute to erectile dysfunction.

Men who are regular smokers are in danger of developing sexual dysfunction, so one should try to avoid it. In some cases, medical marijuana is recommended for patients with MS (Multiple Sclerosis) but it should be taken only under the strict supervision of the prescribing doctor.

Read the full article here:
Marijuana and erectile dysfunction: What is the connection?