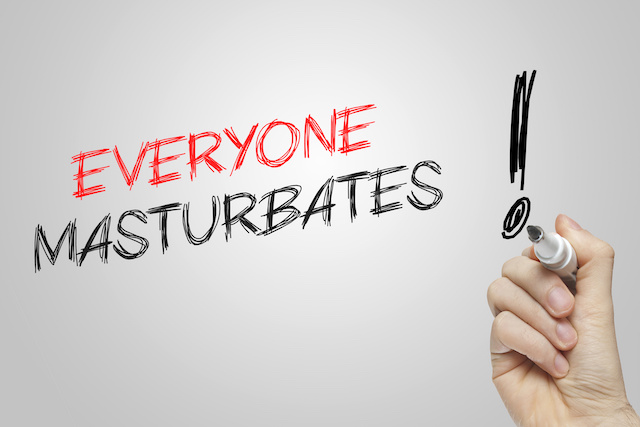 The thing to keep in mind is that these stats are based on general group averages and there are bound to be individual differences.