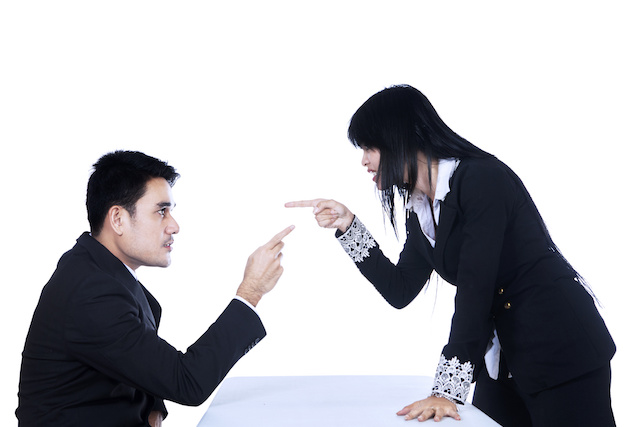 Marriage is one of life’s blessings. But, it definitely requires adjustments for both parties. While many have traditionally assumed that it is the female half of the marriage duo that is in for the biggest life adjustment, such is not necessarily born out by the facts.

One writer for the Bombay Times, spoke to seven different men and found that there were several areas of concern that all of them had, specifically to do with post-marriage life.

Some of these had to do with being part of a newly extended family. It was hard, according to the men, to balance their new wife’s needs with the still ongoing needs of their own original nuclear family, often specifically their mother.

Often well-meaning relatives would put an oar in, offering not always sought-after advice. Arguments between the new wife and his old family and the new husband and her old family were another oft-cited theme.

Other areas that created a big need for adjustment for the newly married men polled were finances and simply learning to communicate better with their new spouse.

“It took months to make my wife realise that one should keep the private affairs private.”